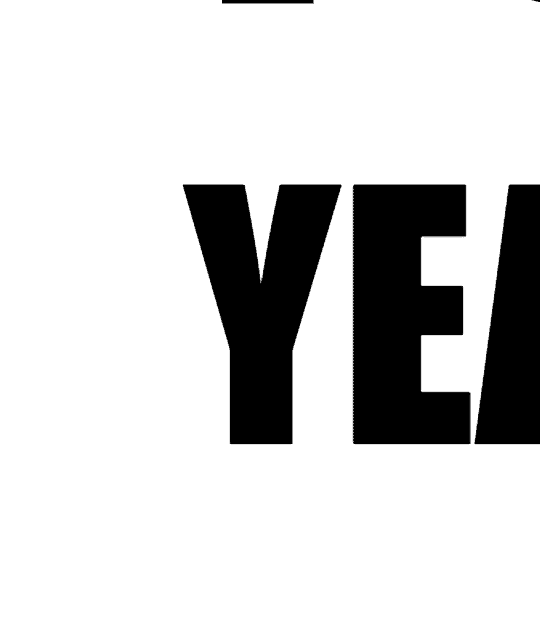 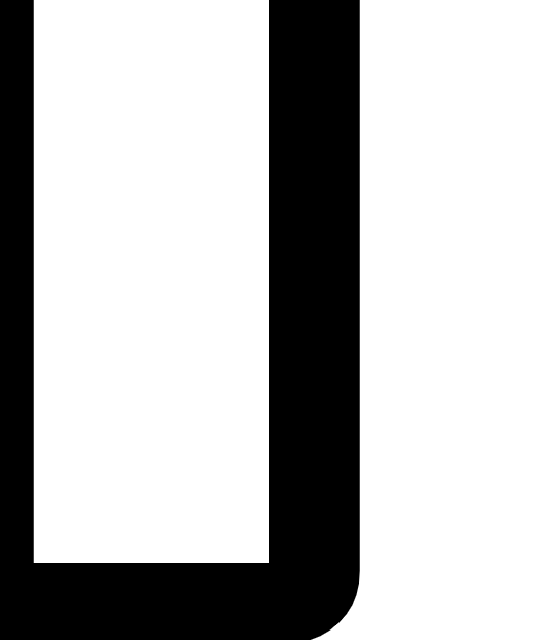 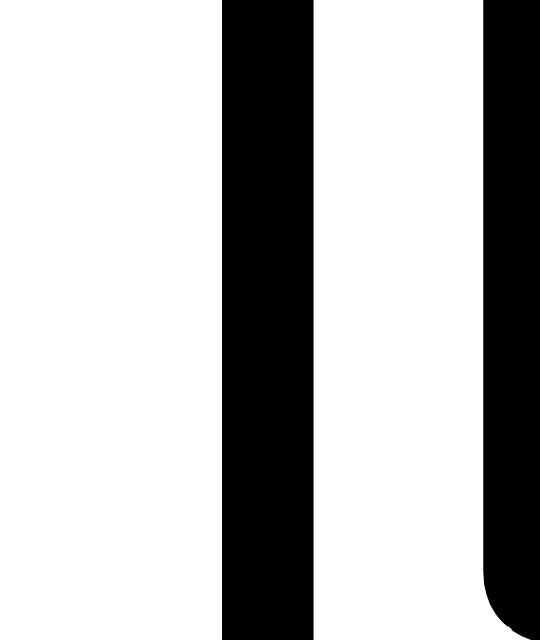 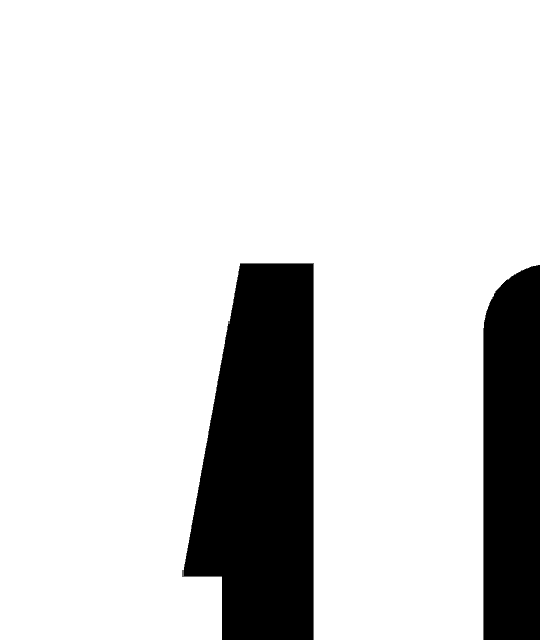 IT IS JUST BEGINING

PROTECTING THE LIFE AND PROPERTIES SINCE 2009

YOUR SAFETY OUR PASSION 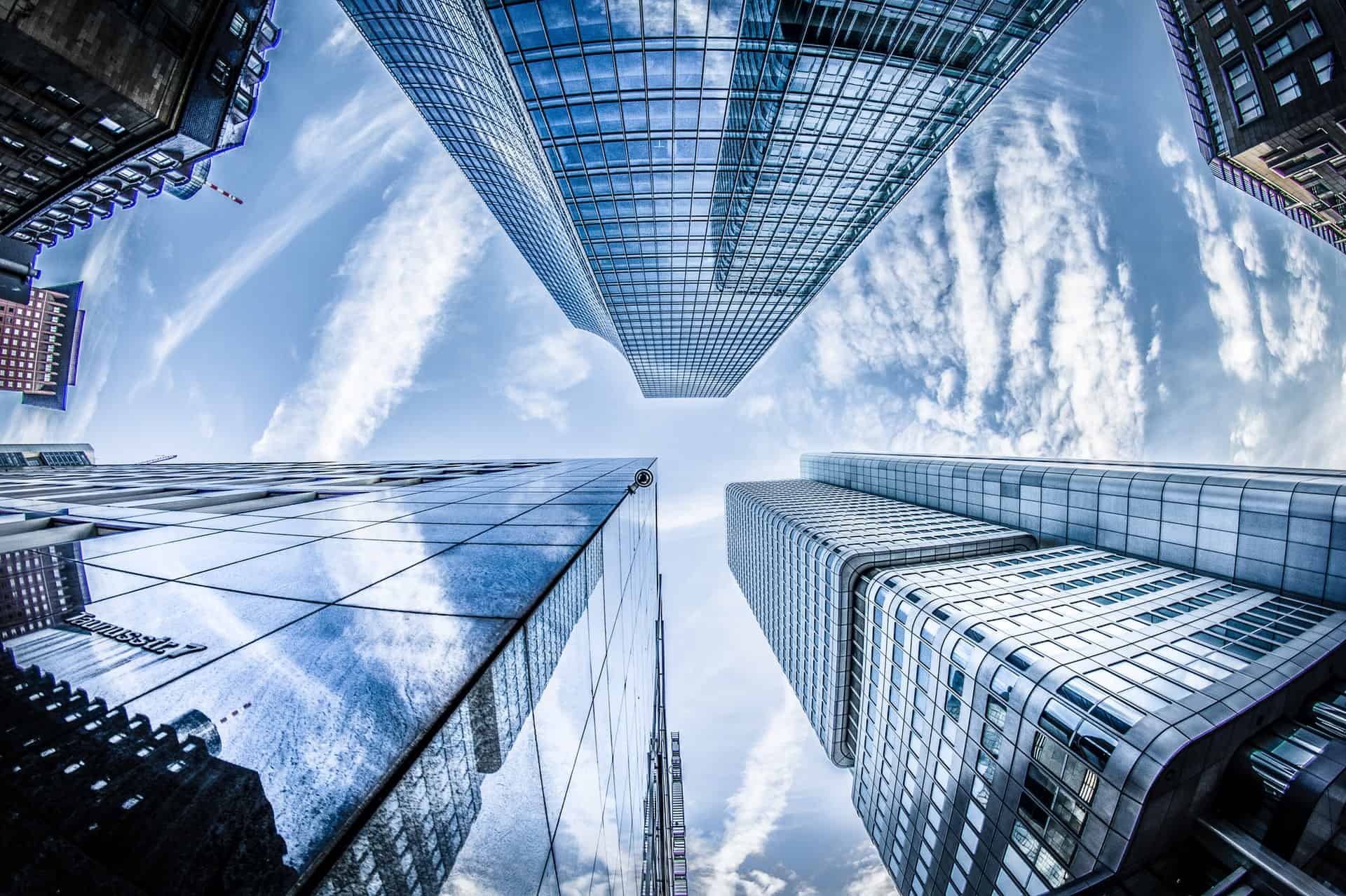 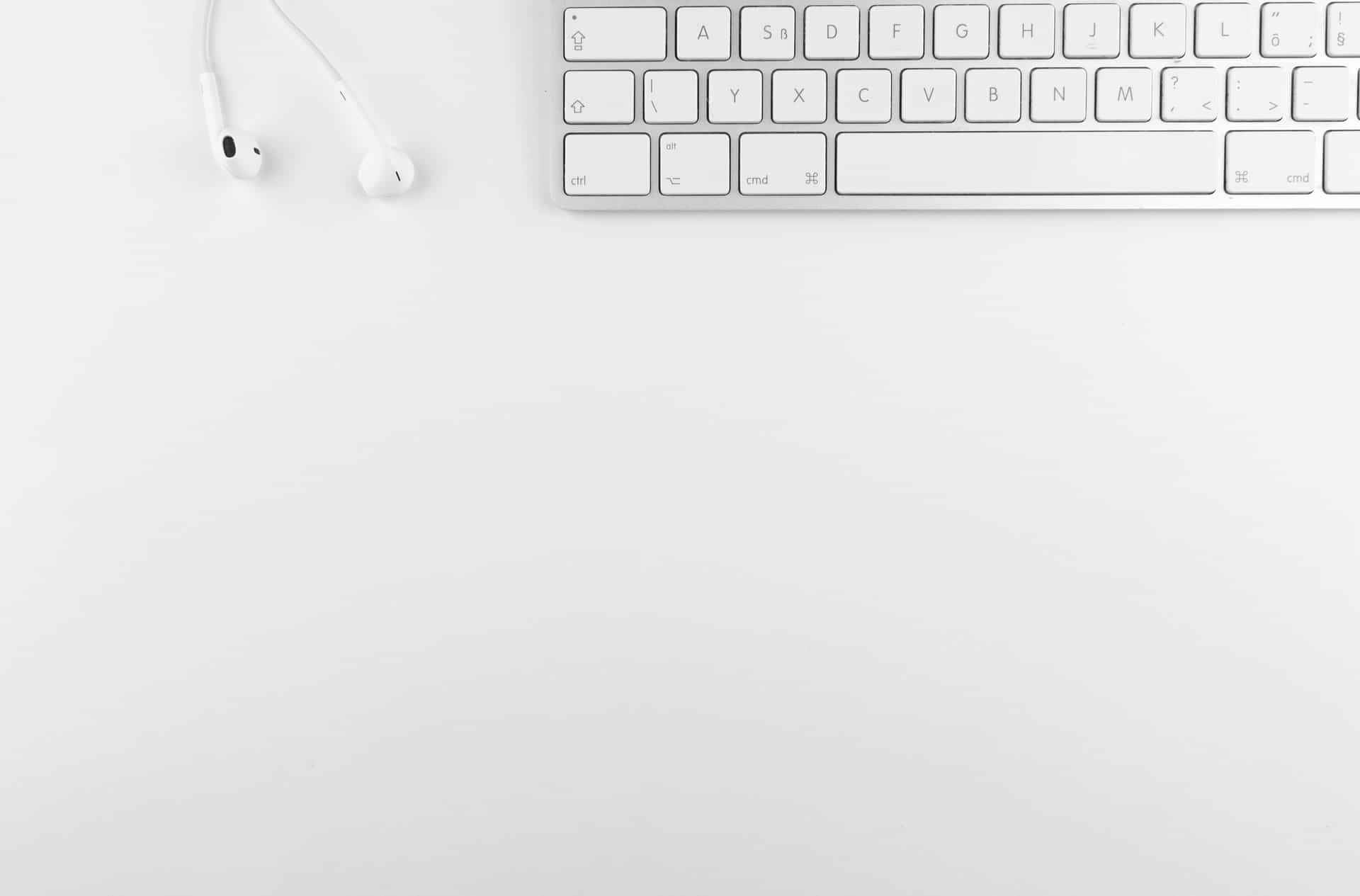 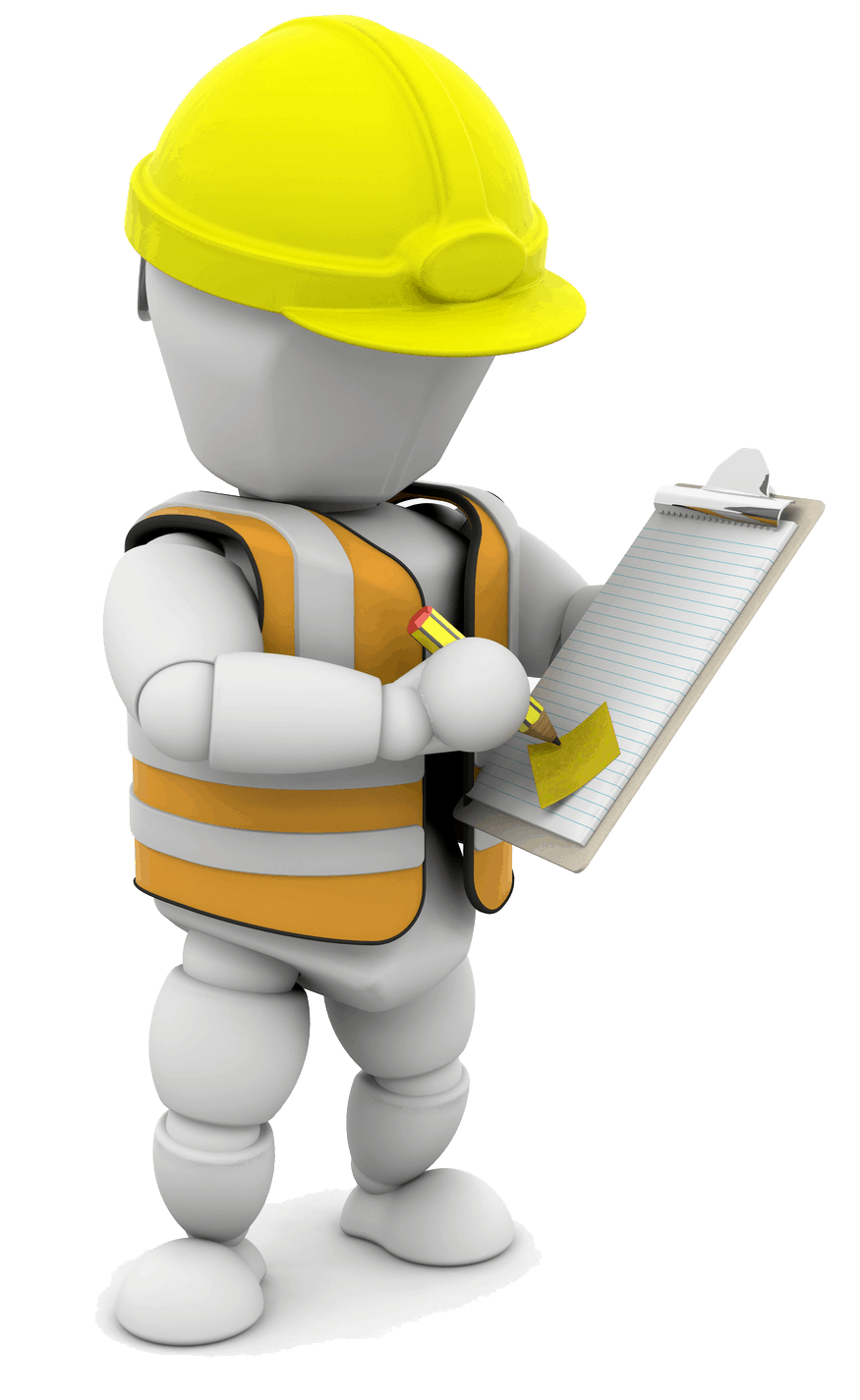 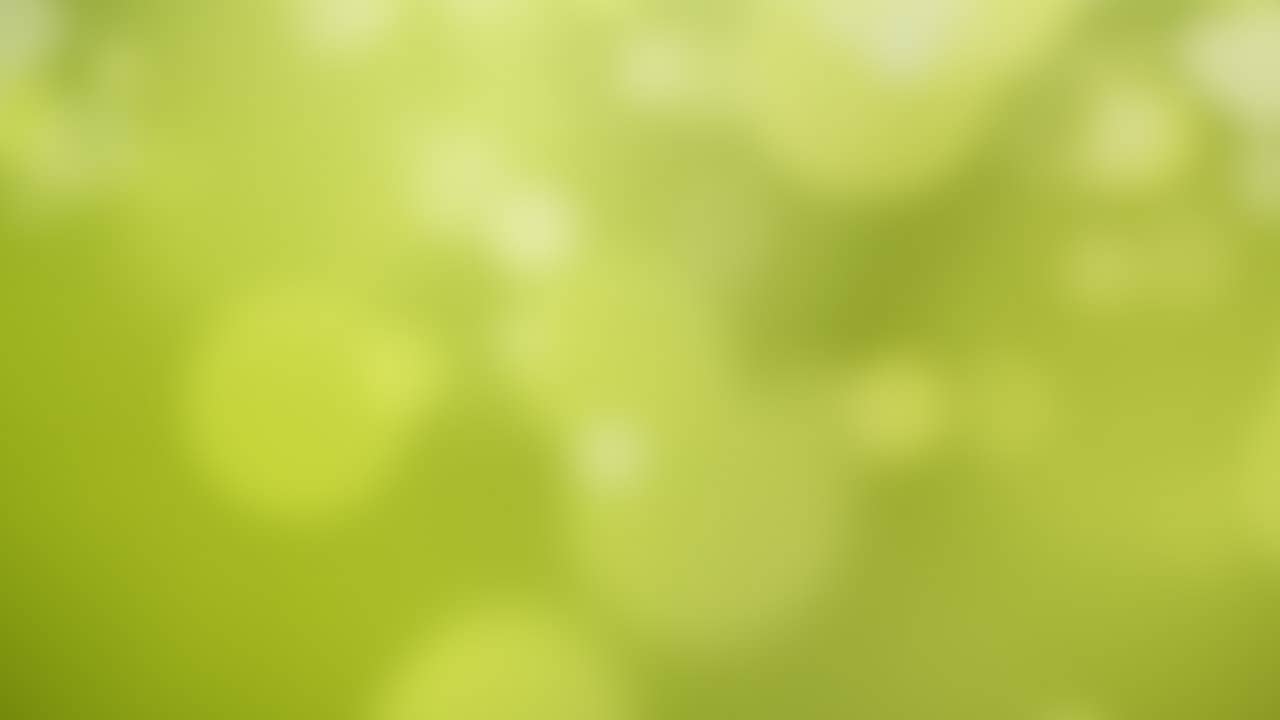 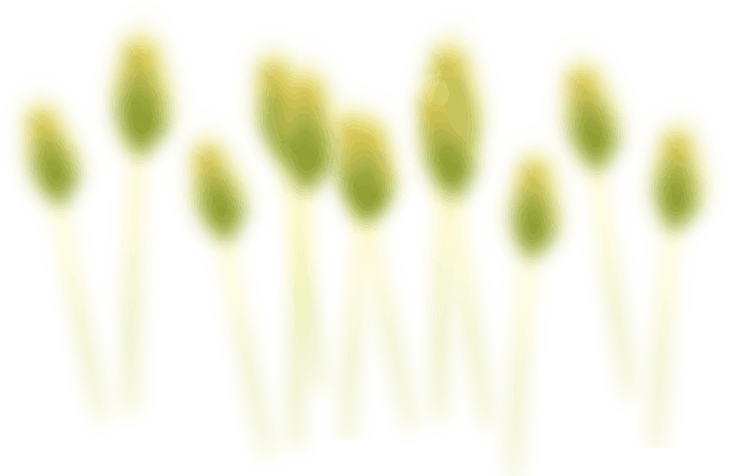 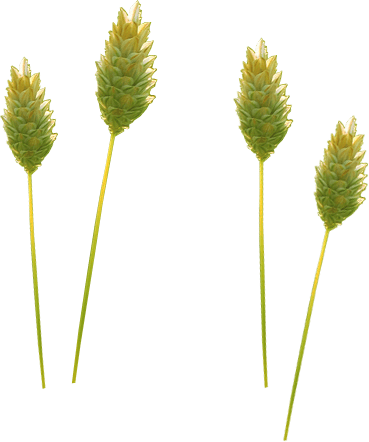 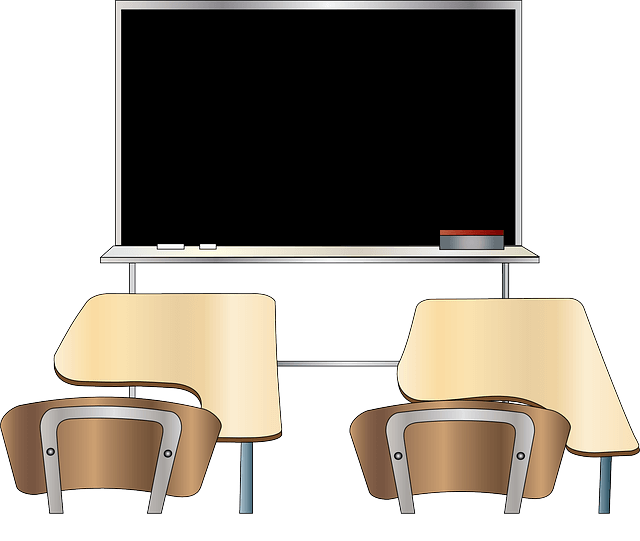 At facility design or renovation project meetings, a relatively new concept is coming up during discussions about fire safety: performance-based design. Performance-based design is becoming more common as facilities incorporate unique features to achieve aesthetic, cost, and functional goals while maintaining safety levels for building occupants and emergency responders. Design teams are finding that performance-based design provides the flexibility to maintain safety while using a progressive design that might otherwise have been restricted by stringent enforcement of building code requirements.

The easiest way to understand the concept of performance-based design is to start with the traditional prescriptive-based design. Building codes have typically prescribed specific design criteria, such as the number of exits or the number of feet to an exit; these are numeric criteria that can be easily measured.

Performance-based provisions can be found in a variety of codes and standards, including:

Performance-based provisions have been allowed for some time but are now recognized specifically in code text. Previously, performance-based approaches were typically referred to as either “Alternate Means and Methods” or “Equivalencies.”

The building codes and the Life Safety Code have similar egress requirements and provide examples of prescriptive requirements. Some common means of egress limitations include:

Similarly, under the IBC, only one exit is needed in a conference room with an occupant load of 49, whereas when an extra person is added to the occupant load, two exits are required. The same line is drawn between 500 and 501 people in a floor exit scenario in NFPA 1. Prescriptive code requirements are meant to encompass the majority of occupancies and building situations, drawing upon past loss history and standard construction methods.

The intent of the Code

The performance-based approach affords the design team greater flexibility than the prescriptive code requirements. The maximum travel distance is flexible, depending on the method used to maintain tenability along with the means of egress. Tenability might be maintained for a distance significantly longer than 300 feet in a building where neither radiant heat transfer nor a descending smoke layer is an issue, such as in a building with an extremely large atrium. Other fire protection features may also be used in meeting the performance criteria for multiple exits, both from specific occupancies — such as assembly — or general floor areas. Examples include an increased number of separations, such as a demising wall between tenant spaces, or an increase in the fire