HAZOP, or a Hazard and Operability Study, is a systematic way to identify possible hazards in a work process. In this approach, the process is broken down into steps, and every variation in work parameters is considered for each step, to see what could go wrong. HAZOP’s meticulous approach is commonly used with chemical production and piping systems, where miles of pipes and numerous containers can cause logistical headaches. 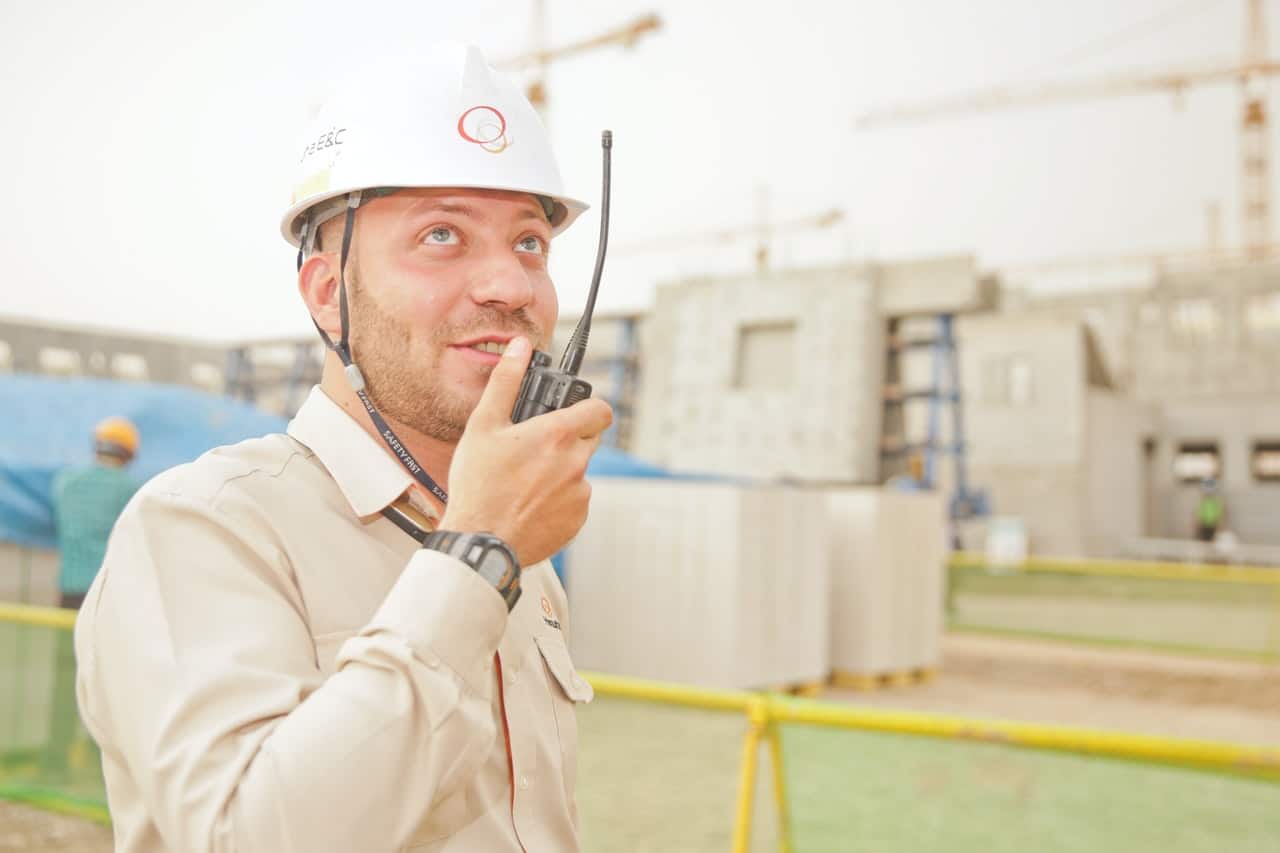 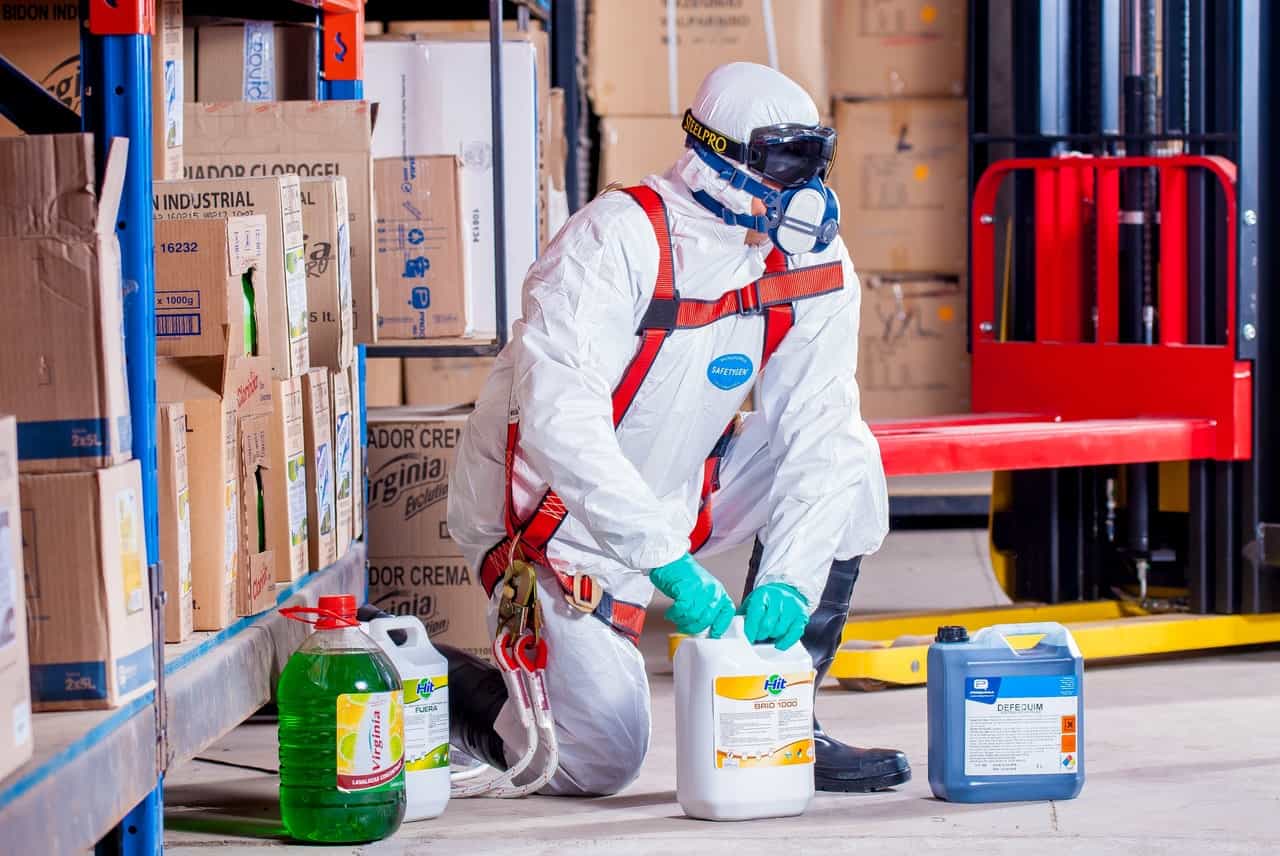 The task of analyzing hazards in a workplace or system can be daunting. However, without an effective analysis, potential hazards may not be discovered before they result in injuries and loss. The cost of an accident is often many times greater than the cost of the analysis that could have stopped it. It’s the old proverb: “An ounce of prevention is worth a pound of cure.”

There are many ways to assess a process or workplace for hazards, and each approach has strengths and weaknesses. For example, the worker-focused Job Hazard Analysis (JHA) is particularly effective for protecting workers, because it considers each task that a worker must perform.

However, if you need to assess a long and complex system, rather than individual workers’ safety needs, a broader hazard analysis method may be needed. OSHA lists several common methods of finding the potential hazards in these systems, including:

HAZOP is a common hazard analysis method for complex systems. It can be used to identify problems even during the early stages of project development, as well as identifying potential hazards in existing systems. A Hazard and Operability Study systematically investigates each element in a process. The goal is to find potential situations that would cause that element to pose a hazard or limit the operability of the process as a whole. There are four basic steps to the process:

Once the four steps have been completed, the resulting information can lead to improvements in the system. The best way to apply the results of a HAZOP study will depend on the nature of the system.

To perform a HAZOP, a team of workers is formed, including people with a variety of expertise such as operations, maintenance, instrumentation, engineering/process design, and other specialists as needed. These should not be “newbies,” but people with experience, knowledge, and an understanding of their part of the system. The key requirements are an understanding of the system, and a willingness to consider all reasonable variations at each point in the system.

2. Identify Each Element and its Parameters

The HAZOP team will then create a plan for the complete work process, identifying the individual steps or elements. This typically involves using the piping and instrument diagrams (P&ID), or a plant model, as a guide for examining every section and component of a process. For each element, the team will identify the planned operating parameters of the system at that point: flow rate, pressure, temperature, vibration, and so on.

3. Consider the Effects of Variation

For each parameter, the team considers the effects of deviation from normal. For example, “What would happen if the pressure at this valve was too high? What if the pressure was unexpectedly low? Would the rate of change in pressure (delta-p) pose its own problems here?” Don’t forget to consider the ways that each element interacts with others over time; for example, “What would happen if the valve was opened too early, or too late?”

Where the result of a variation would be a danger to workers or to the production process, you’ve found a potential problem. Document this concern, and estimate the impact of a failure at that point. Then, determine the likelihood of that failure; is there a real cause for the harmful variation? Evaluate the existing safeguards and protection systems, and evaluate their ability to handle the deviations that you’ve considered.

Results of a HAZOP Study Because HAZOP is a mental exercise, it can be implemented as part of the planning of a new work process, even before a facility is built. Existing facilities and processes can also be assessed with HAZOP.

Where a HAZOP study is performed in the planning stage of a new process, completing the study means that all potential causes of failure will be identified. The HAZOP team will write an assessment weighing the potential deviations, their consequences, their causes, and the protection requirements. From this point, changes to the plan can be made to prevent problems from arising, or to mitigate their effects.

In existing facilities, a HAZOP may be ongoing, working to improve the process without any specific end date. Instead of a single, large assessment, the study’s results will be released as a stream of action items, as each problem is identified and a solution is created.

In both cases, when a hazardous condition is identified, recommendations may be made for process or system modifications, or further study by a specialist may be required. A HAZOP study might recommend these typical actions:

Each of these steps might be recommended as part of the overall Hierarchy of Controls. This way of addressing hazards is intended to prioritize the most effective steps.

The Role of Labeling in HAZOP

In the complex processes where the HAZOP approach is most effective, the size and intricacy of the system can be overwhelming. Analysis and maintenance, as well as ordinary, day-to-day operation, require workers to navigate these systems. To allow effective work, system components such as pipes, valves, instruments, and vessels must be identified and labeled.

Often, safely maintaining a system will require monitoring. When measurements must be taken at the same point in a system, it makes sense to clearly mark that point with an indication of the test to be performed. Bad data will ruin the usefulness of any monitoring system.

Opening the wrong valve, or cutting into the wrong pipe, have often been the causes of serious accidents. That’s why the ANSI/ASME A13.1 standard is so widely used for labeling pipe systems; it requires clear, bold labels in a highly-visible placement scheme.

Where hazardous chemicals are used as part of the process, OSHA’s HazCom labeling rules apply. The rules are meant to give workers the information they need to be safe, and effective labeling serves that goal.

Labeling and signage are critically important in these cases. The DuraLabel line of printers from Graphic Products can help your facility create the signs and labels that you need.